On September 21, Armenia celebrated the 28th anniversary of the Day of Independence in Armenia.

The AFFA Foundation and the Masis Development Fund have solemnly prepared this historic Armenian event, which was commemorated in the presence of Armenian and international personalities-for reaffirming once again the close friendship between Armenia and the French-speaking countries.

Armenia officially declared independence on the 21st September 1991. The Republic of Armenia's Constitution - which was adopted on the 5th July 1995, and then amended in 2005 - then became the country's founding element, officially establishing Armenia as a democratic republic.

For this occasion, a parade from the central square to the Boulevard de la Francophonie created a tremendous atmosphere of national unity thanks to the participation of YERKRAPAH-Union of Veterans and young “Yerkrapah”, school and university students, teachers and the residents of Masis.

The Yerkrapah Veterans Union (UVY), also known as the UVY (Defenders of the Country), is a non-governmental group of 6,000 Nagorno-Karabakh veterans. After 1994, the Yerkrapah veteran group became the most powerful organisation in the country.

Armenia is a country with an intense musical tradition.

After the word of welcome by Lilit Adibekyan, festivities began in a good mood on the Boulevard de la Francophonie.

Beginning with a concert by the folk singer Sevak Amroyan, festivities continue with the Armenian Ensemble “Tarontsiner”(performing traditional songs and dances) and DJ Beatman who played an Armenian remix that delighted young and old alike.

In the evening a fireworks display on the Boulevard de la Francophonie crowned these moments of sharing and conviviality. 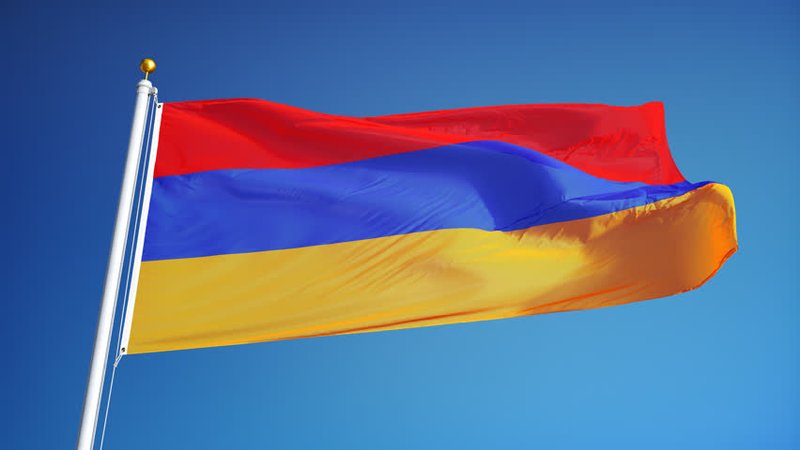 It’s the first day of school!